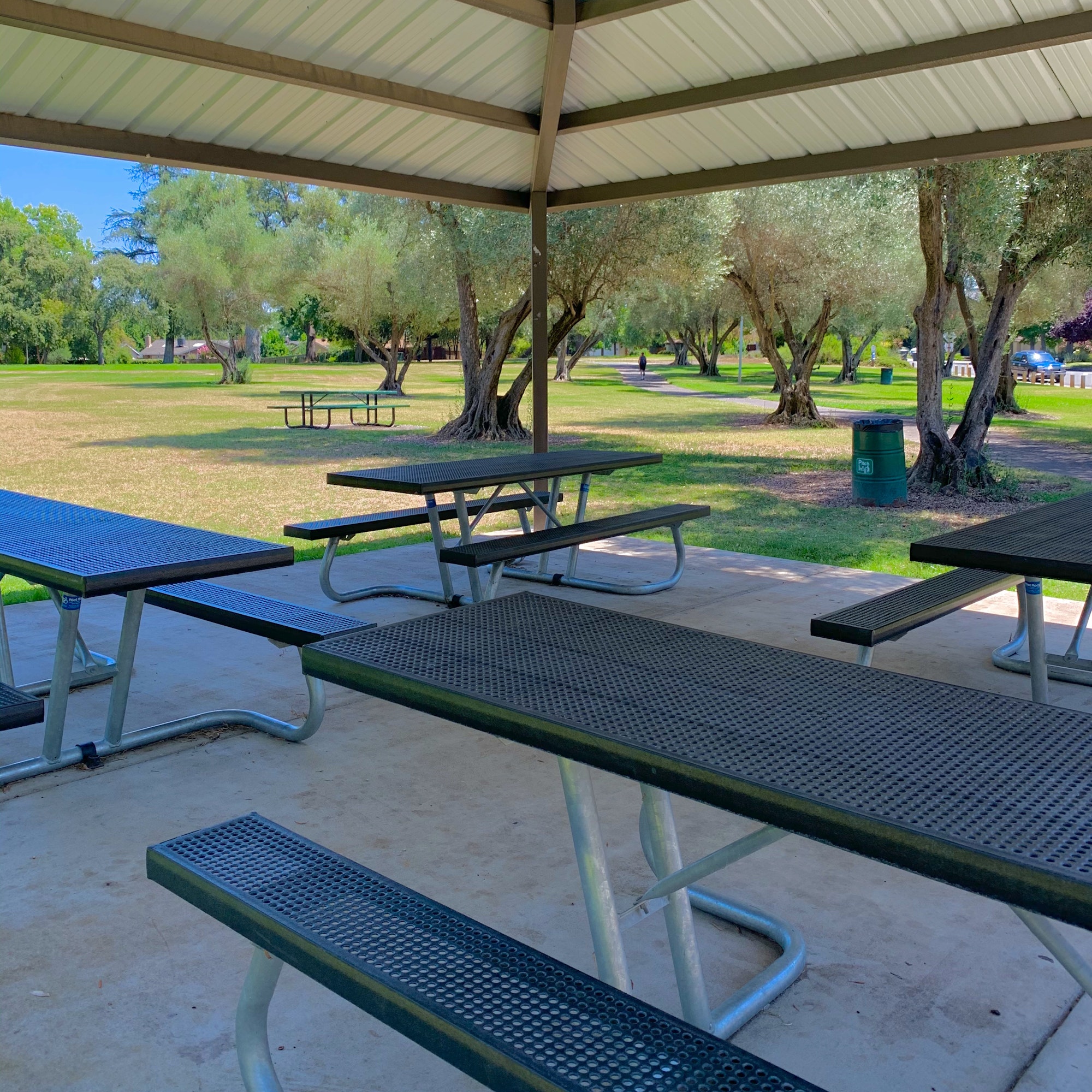 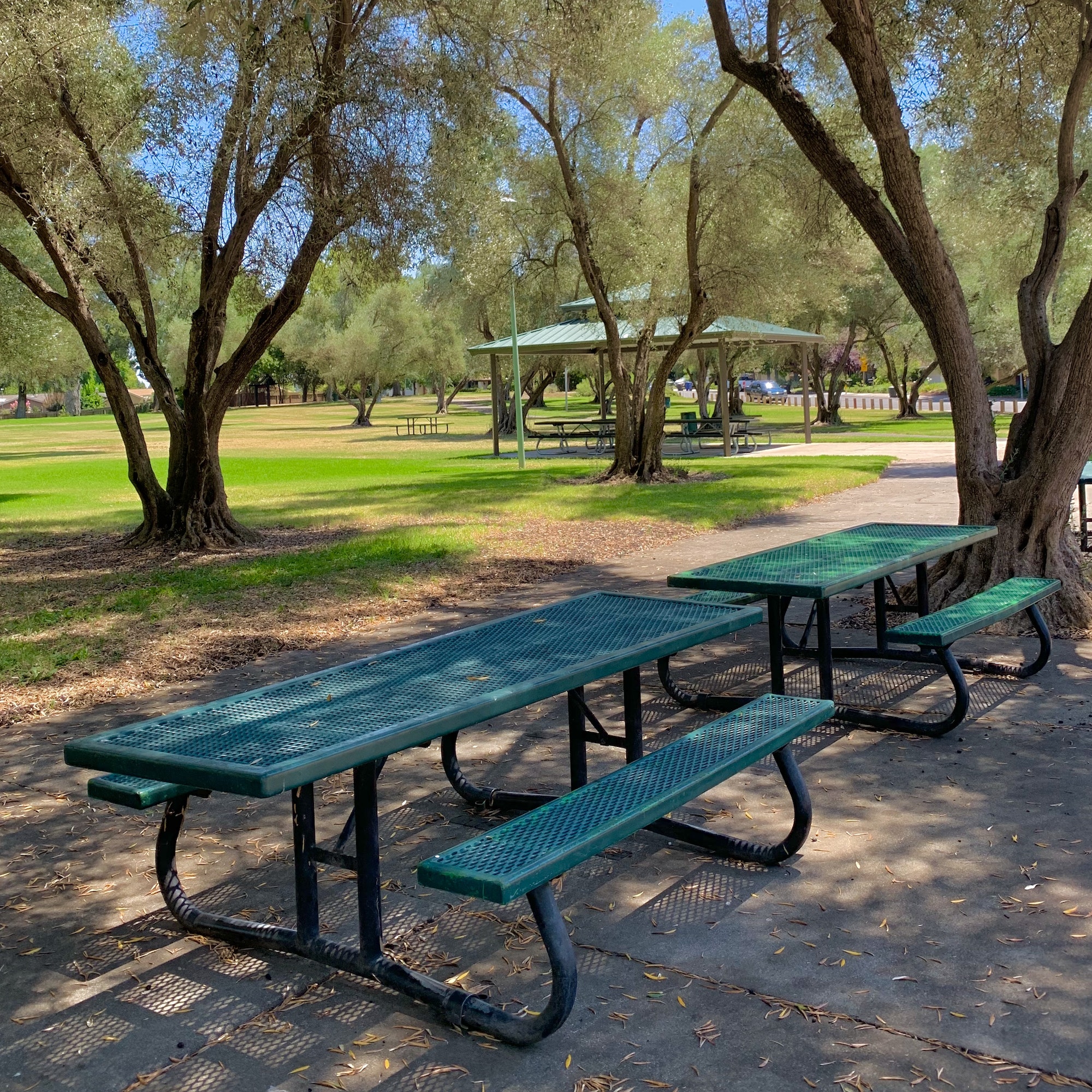 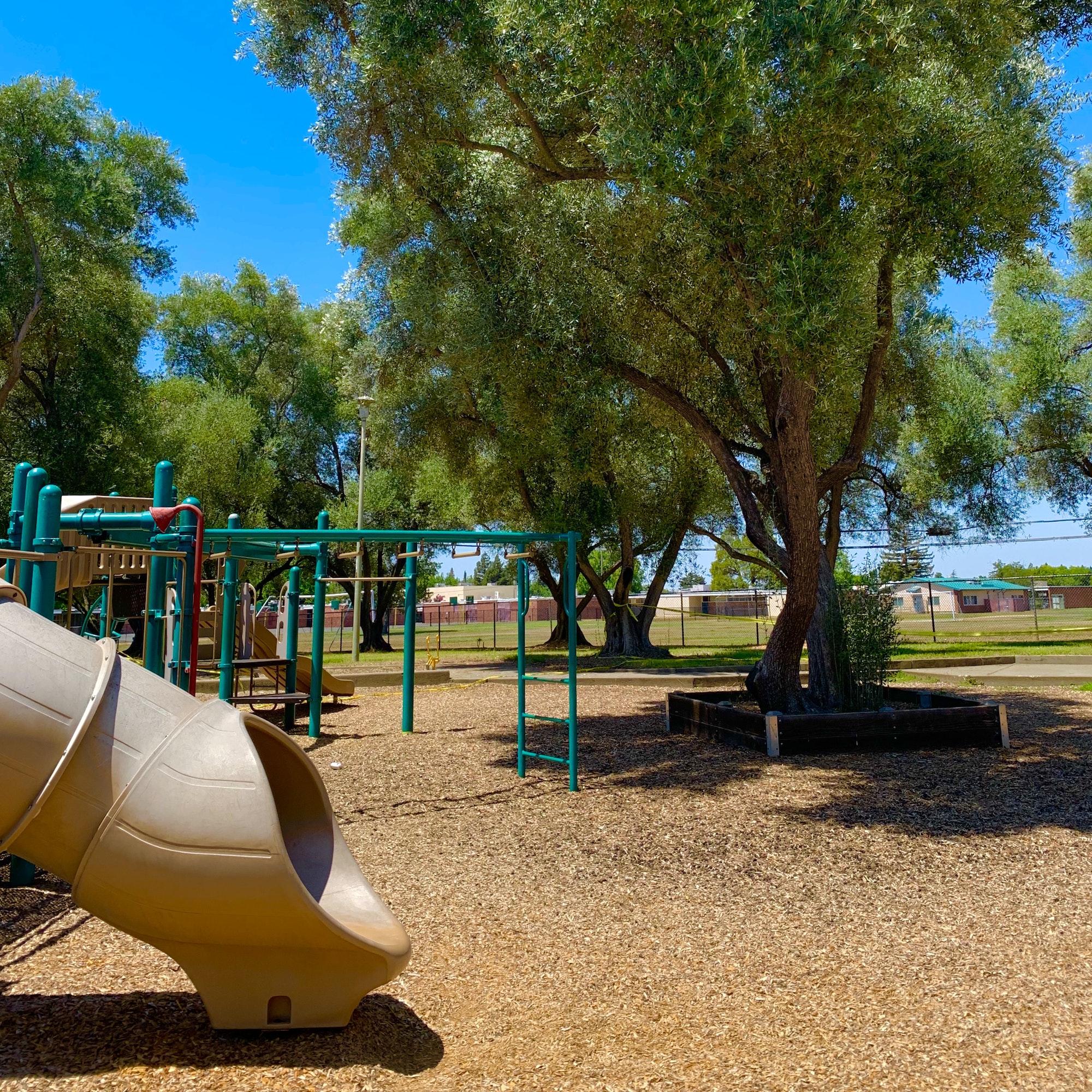 Maddox Park, dedicated on January 13, 1979, was named in honor of the memory of Kate Herrick Maddox whose family formerly owned the land when it was part of a large walnut and olive ranch. Mrs. Maddox was born in 1875 in Maine and in 1883 moved to Sacramento where she attended local schools and graduated, along with U. S. President Herbert Hoover, from the first class at Stanford University in 1895. She was co-editor of the Stanford Quad while attending the university, active in the American Red Cross and the Belgium Relief during World War I, a co-founder of Pro-America and a member of the American Association of University Women. Mrs. Maddox, who had a great love for nature and animals, taught at Sacramento High School for 26 years until her marriage in 1921 to Elmer Lee Maddox, a retired furniture manufacturer from Michigan, who purchased the land in 1917. Mr. Maddox passed away in 1948 and Mrs. Maddox continued living on the ranch until her death in January 1972 at the age of 97.

This neighborhood park is 6 acres. Maddox Park is open to the community from sunrise to sunset. When visiting the park, all dogs must be on a leash.

Sign up for updates from Mission Oaks Recreation & Park District