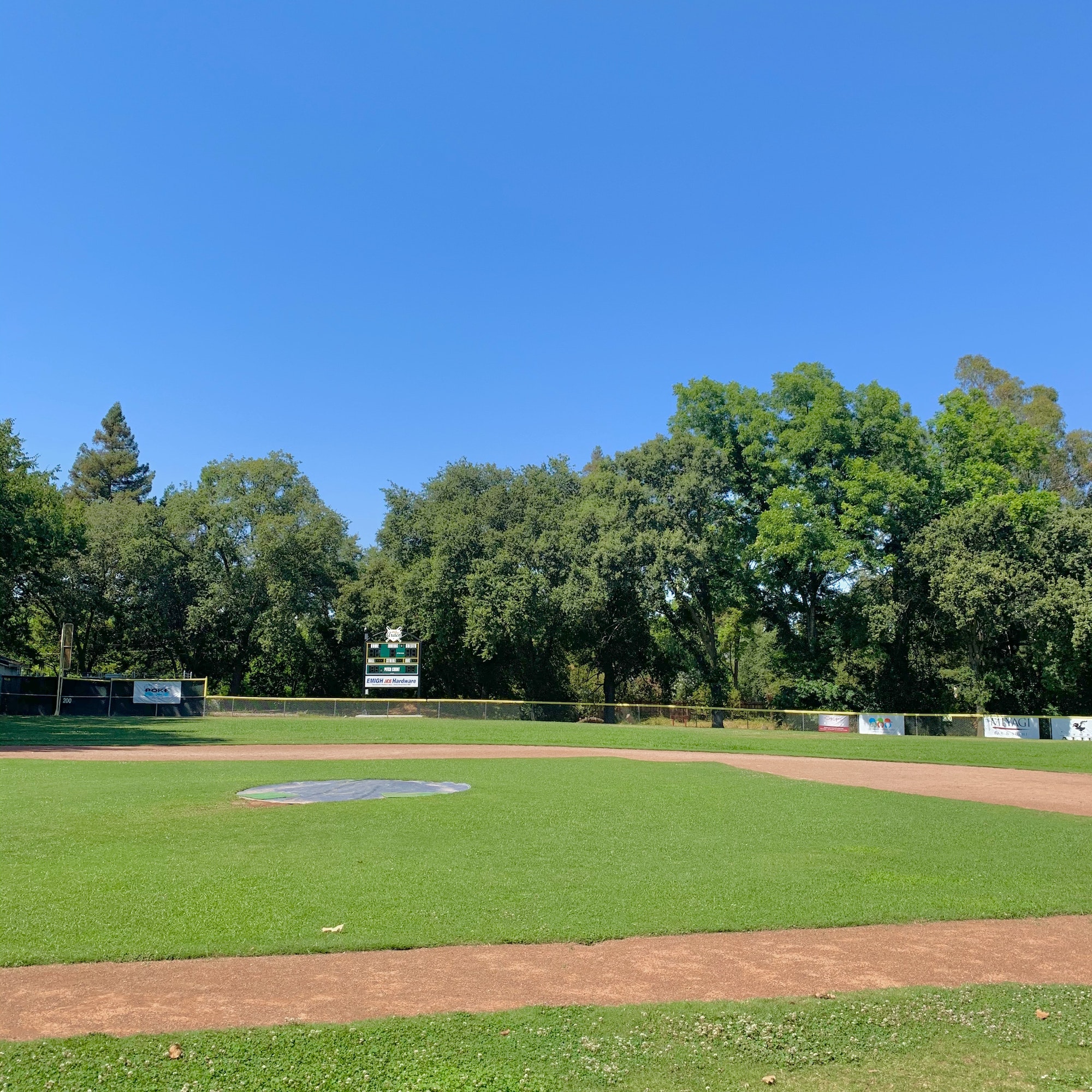 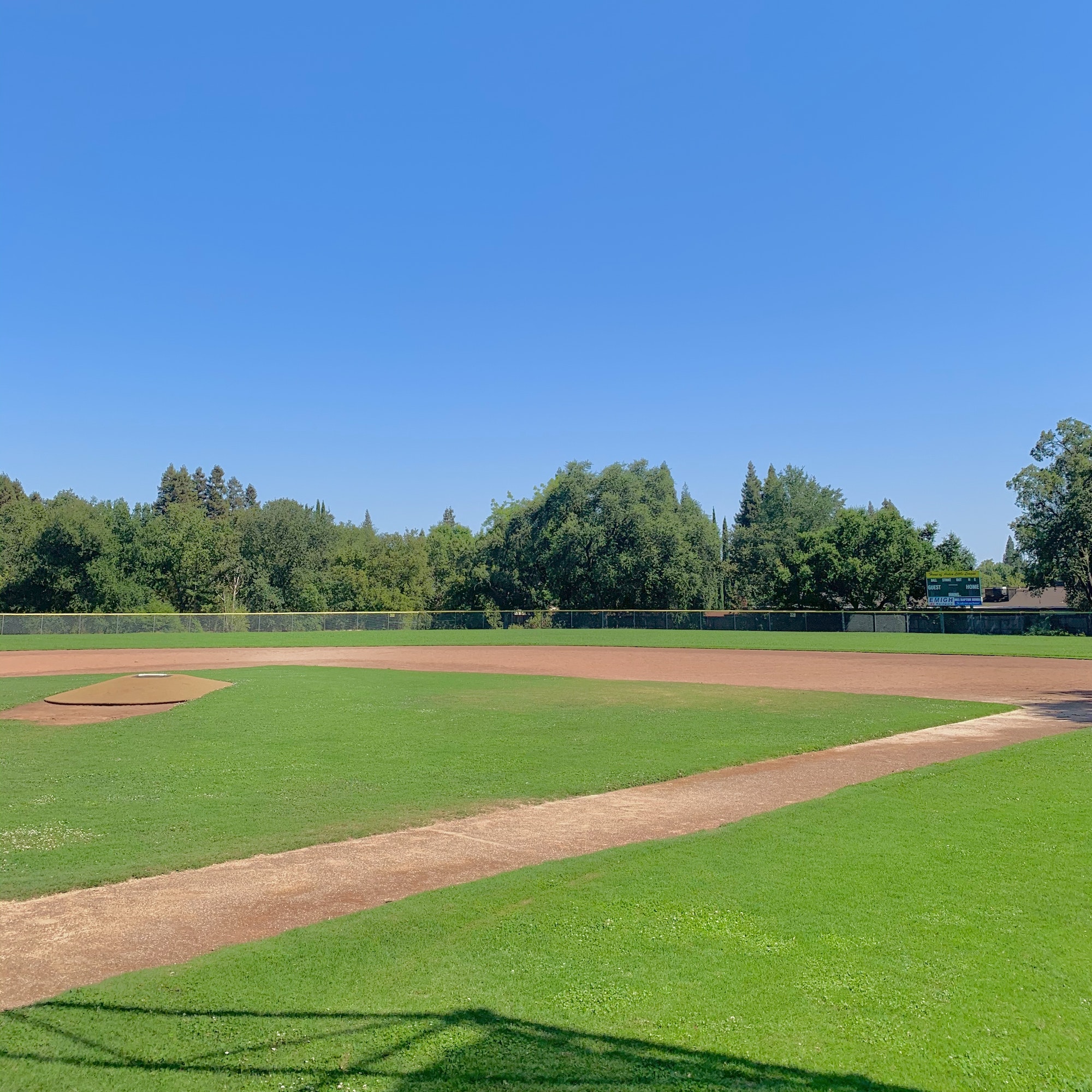 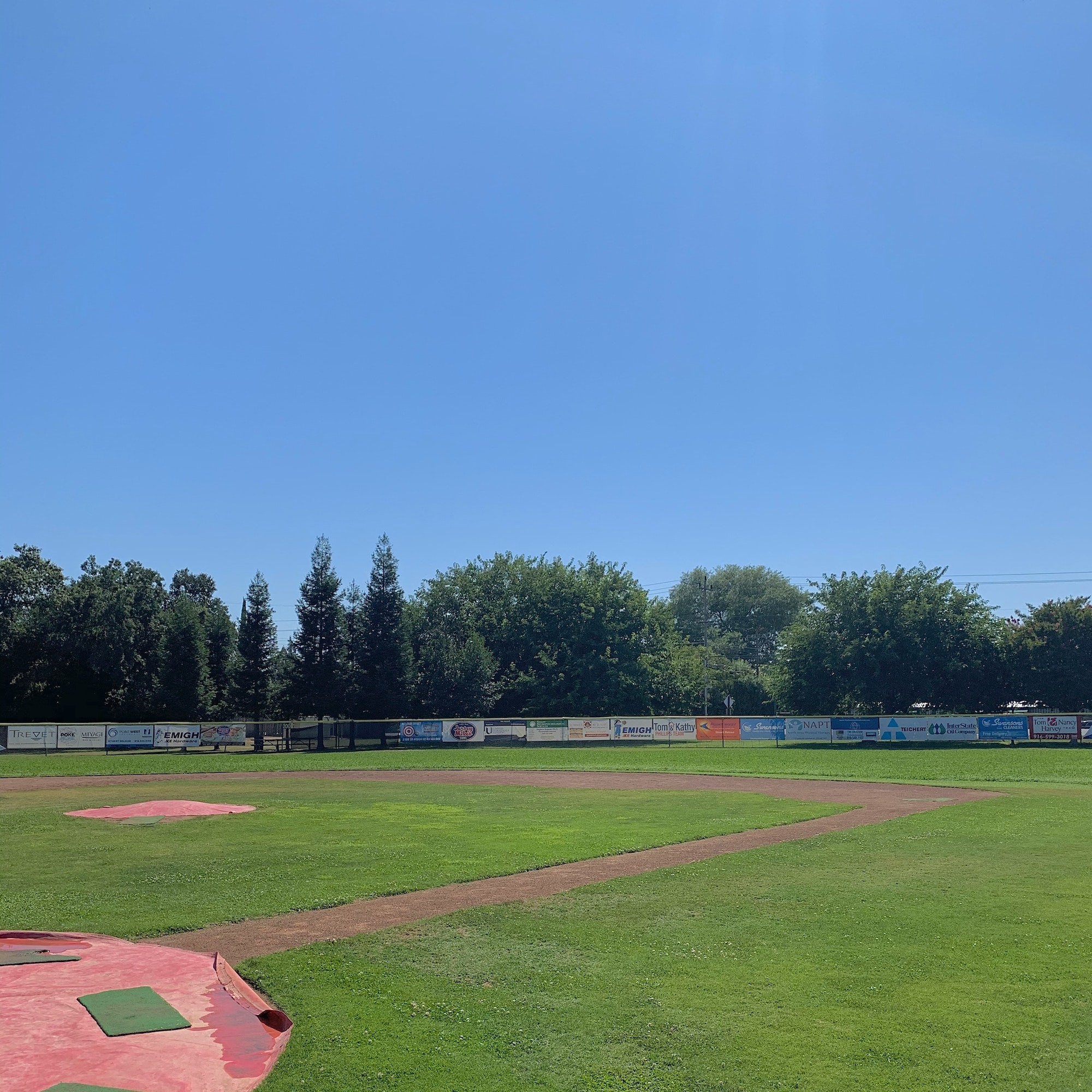 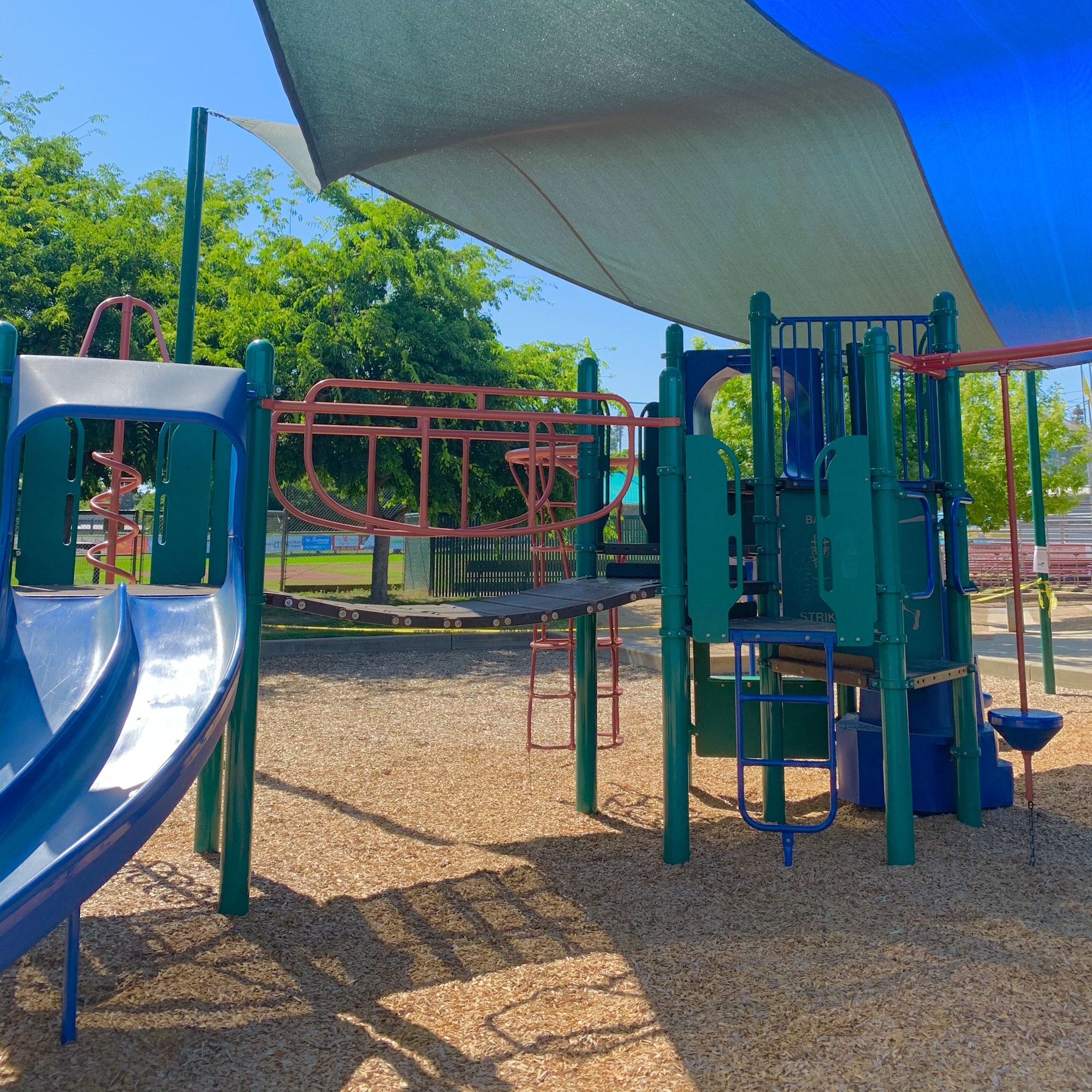 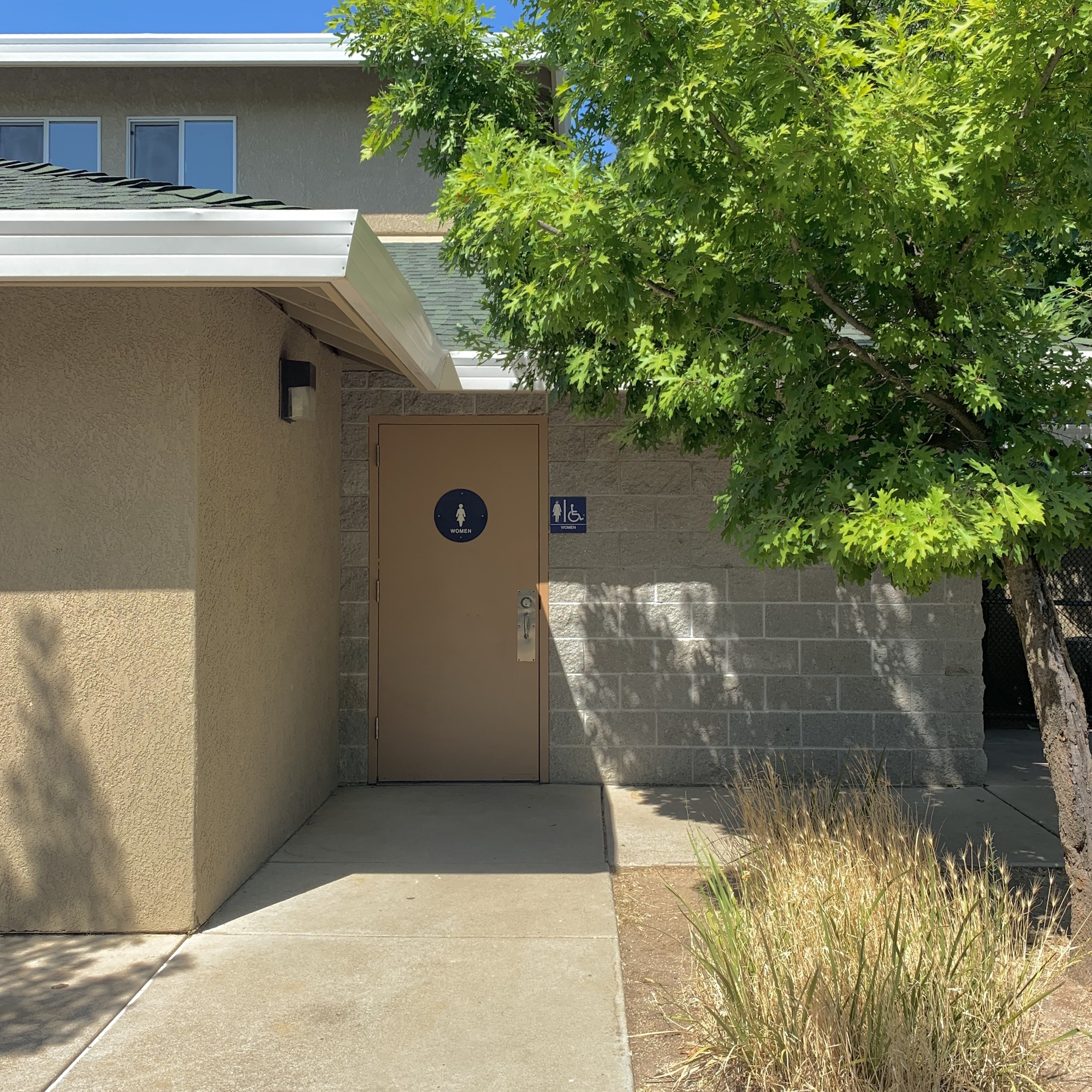 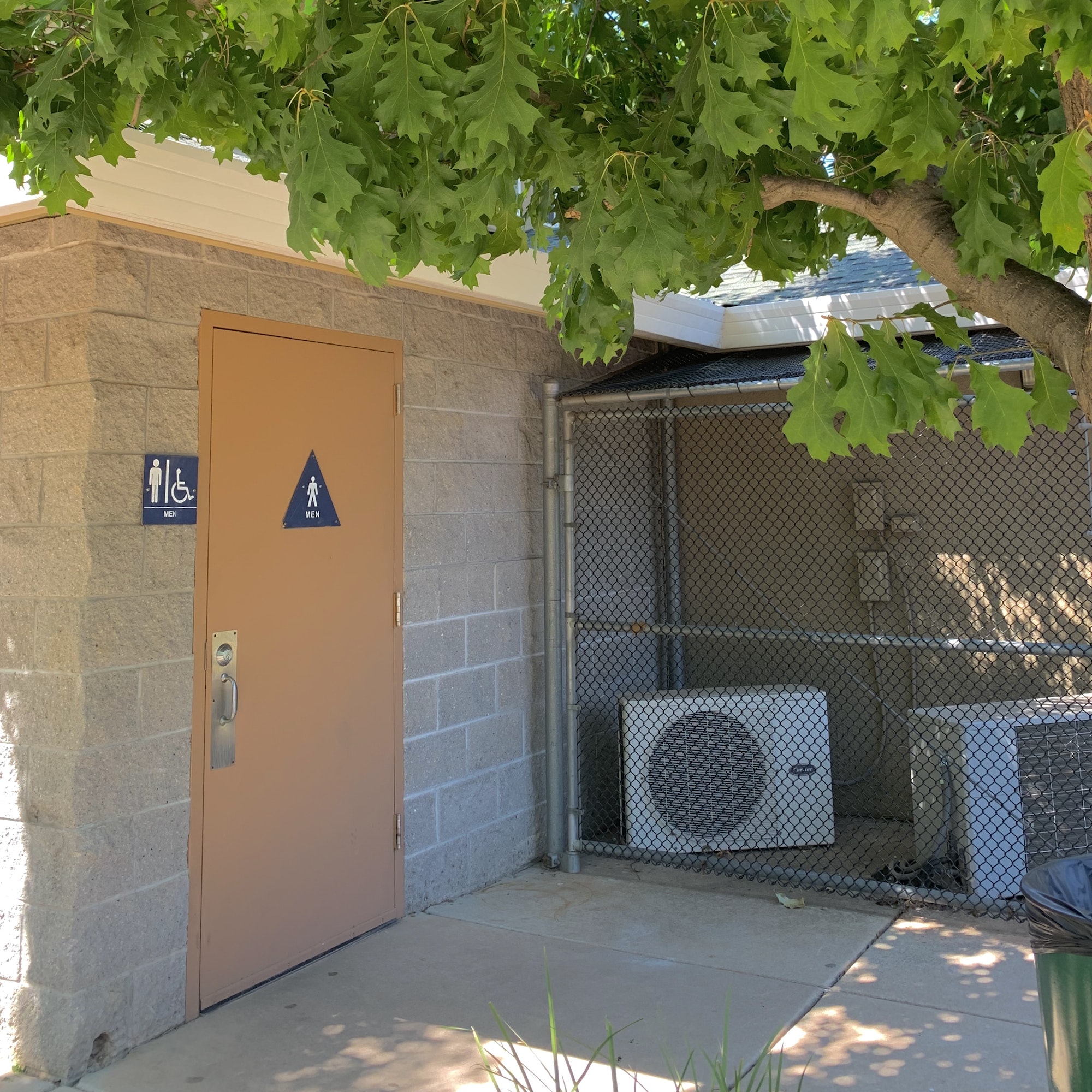 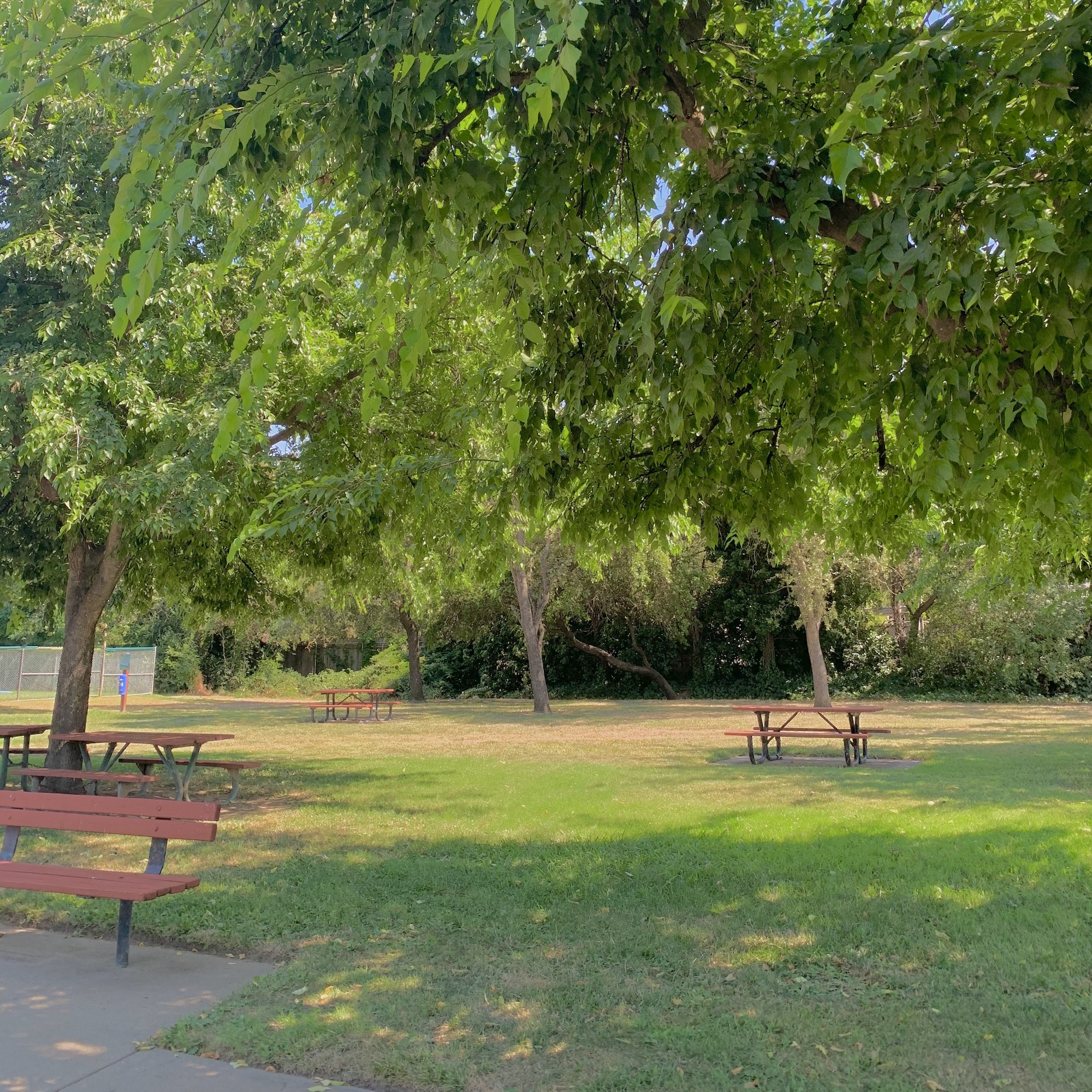 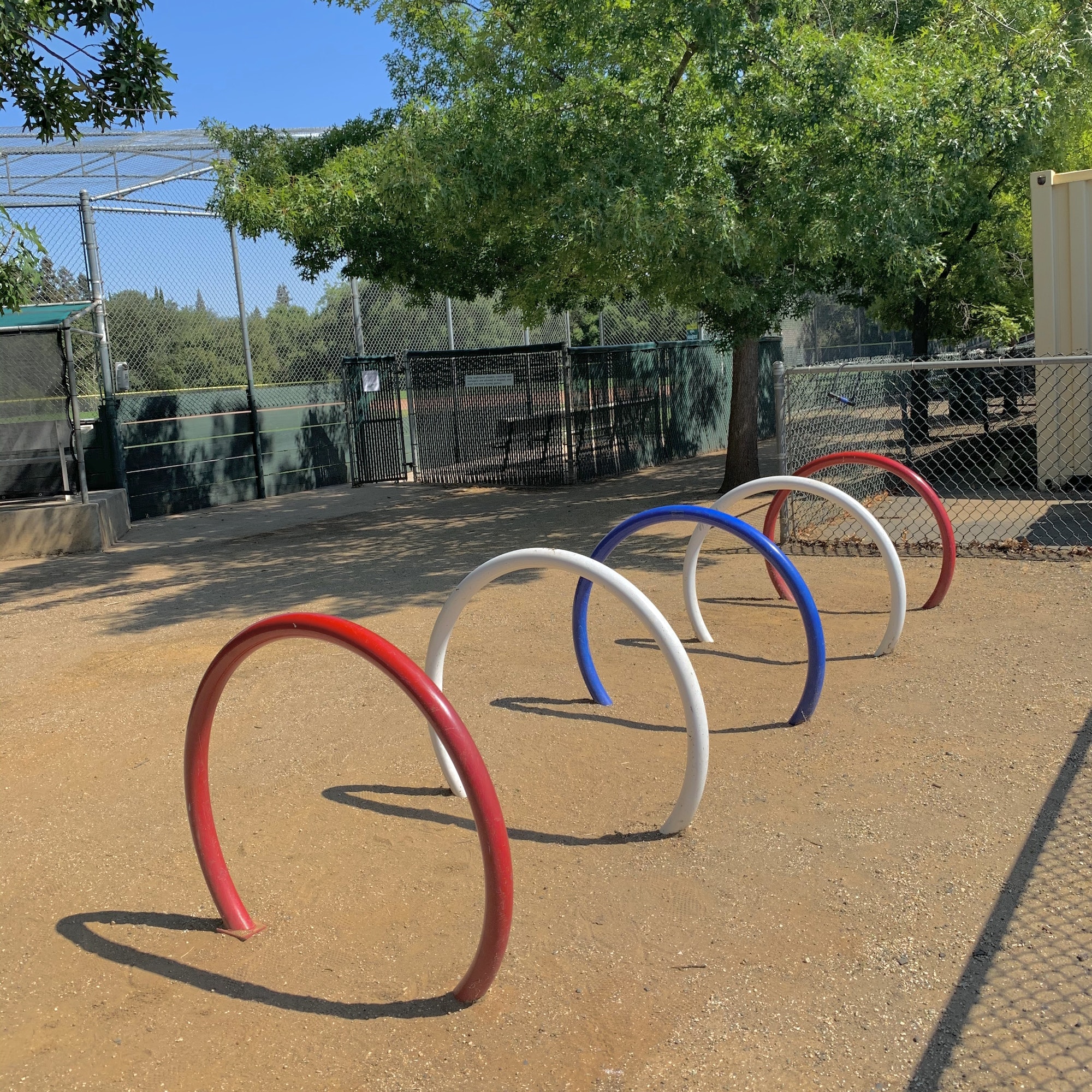 The 1974 Master Plan recommended that a neighborhood park be considered on the playground area of the school district’s Eastern Avenue adult education facility. The district fully supported retaining the three baseball diamonds, developed by little league supporters, and an existing nature area on the property. This site was originally referred to as Eastern Avenue Park.

This neighborhood park is 10.2 acres. Valley Oak Park is open to the community from sunrise to sunset. When visiting the park, all dogs must be on a leash. For field rentals, visit https://www.morpd.com/field-rentals.

Sign up for updates from Mission Oaks Recreation & Park District